Guitar virtuoso Jake E Lee blazed trails in the 1980s with Ratt and Rough Cutt before landing his legendary gig as Ozzy Osbourne’s lead guitarist. His acclaimed career continued with Badlands and now Red Dragon Cartel, and Charvel has been there every step of the way. The iconic models that have always accompanied Lee in the studio and on the stage are among the most requested in the Charvel collection. 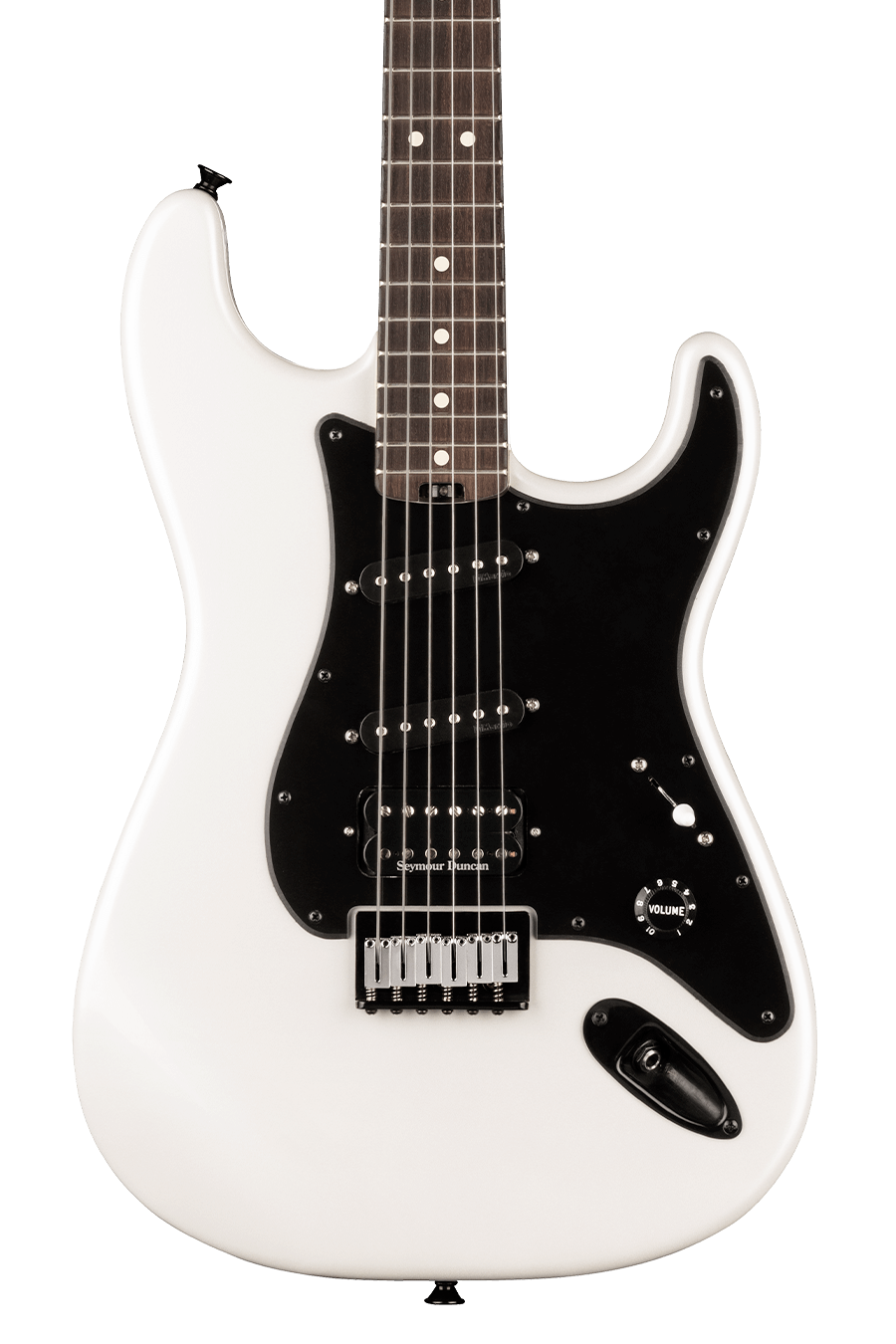 For the first time, Charvel now offers a more affordable version of Jake’s hallowed So-Cal guitar, with the 2022 spring release of his signature Pro-Mod So-Cal. Like his USA So-Cal, this instrument is based on the distinctive white "Charvel-ized" instrument the great guitarist acquired in 1975 by working at a music store to earn trade credit.

Although originally a Sunburst Fender Strat, Lee’s roommate back in the day worked at Charvel and offered to paint the guitar as a birthday present. While he was at it, he also cut down the headstock and added a Charvel logo to it. Other mods soon followed to the iridescent Pearl White guitar, including a new black pickguard and reverse slanting of the single-coil middle and neck pickups — an idea inspired by hearing the tones Jimi Hendrix was getting from playing his Strat upside down.

Made famous during his Ozzy-era, the Pearl White So-Cal remains a fan favorite that Charvel is thrilled to bring to Lee’s legions of fans in a more affordable Pro-Mod form. 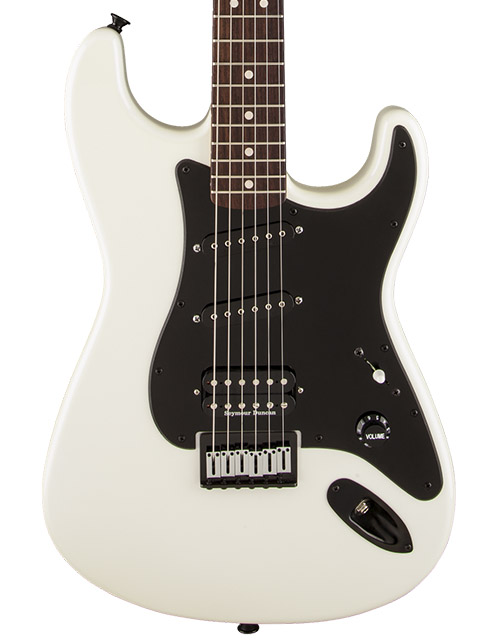 Jake E Lee's USA Signature Pearl White with Lavender Hue is based on the distinctive white "Charvel-ized" instrument the great guitarist has played ever since he bought it new back in 1975. 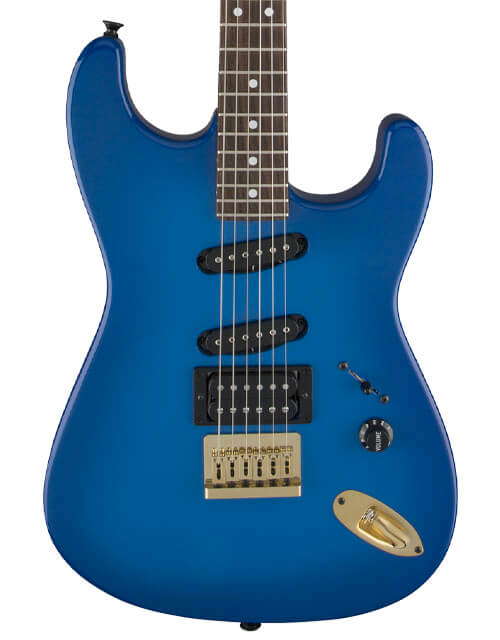 Jake E Lee’s Blue Burst guitar gained notoriety during his stint with Osbourne, as he recorded and performed live with the famous instrument throughout the band’s pivotal Bark at the Moon and Ultimate Sin years. Charvel recreated an unmistakable replica of his original model down to the very last detail.